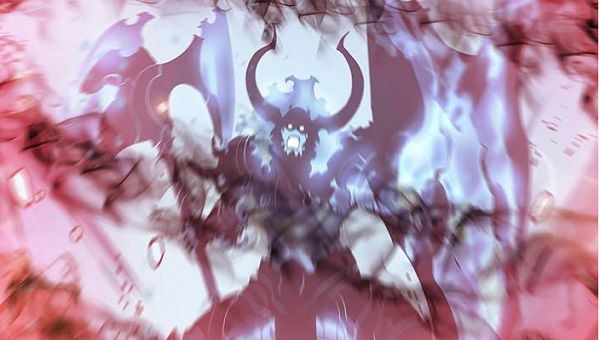 Have you read Manhwa Solo Leveling? Solo Leveling is a Korean Manhwa about a Hunter named Sung Jin-Woo. Because of completing the secret mission from the system, Sung Jin-Woo awakened to become a real player. This second awakening is called double awakening.

Like a role-playing game, Sung Jin-Woo becomes the only Hunter who can gain power through quests from the system. As a Necromancer, Sung Jin-Woo can awaken the strongest shadows to help himself clear solos and hidden portals.

Although Sung Jin-Woo himself was also very strong. But with the Necromancer’s ability to make Dungeon raids easier by awakening dozens of the strongest shadows.

Of course, not all balls are strong. In addition to the need for certain conditions, the limitations of the owner’s power were also unable to create an overwhelming shadow.

But as the level increases, later Sung Jin-Woo can even summon high-level balls!

Who is the strongest shadow that Sung Jin-Woo called out in Manhwa Solo Leveling? Check out the following reviews. 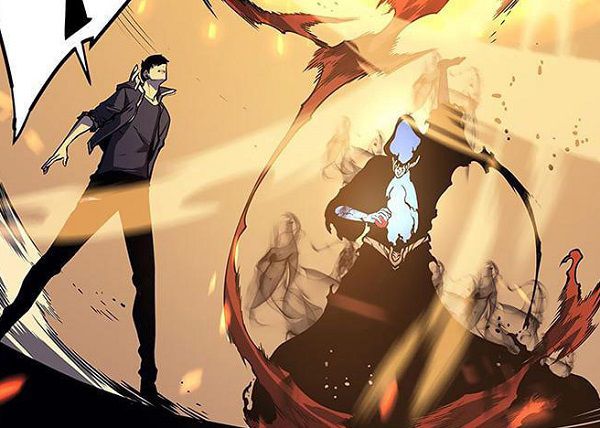 Sung Jin-Woo is a typical physical fighter. Most of the strongest shadows that Jin-Woo raises also act as physical warriors. But tactically, Jin-Woo raised the three mages he killed in the class change quest. 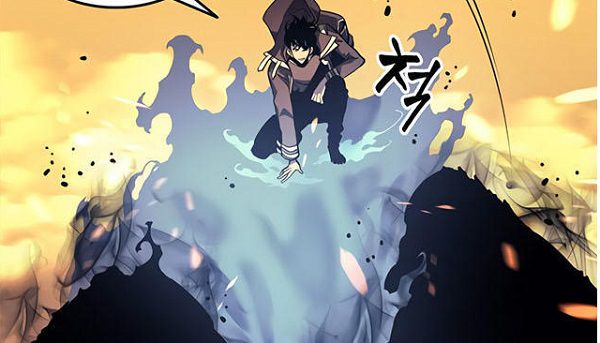 Tank is the elite ice bear that Sung Jin-Woo raised when he entered the Red Gate dungeon. This bear is a kind of monster with a strong physique. More unique is that this dog has a saddle on its back, making Tanks sometimes Sung Jin-Woo’s mount. 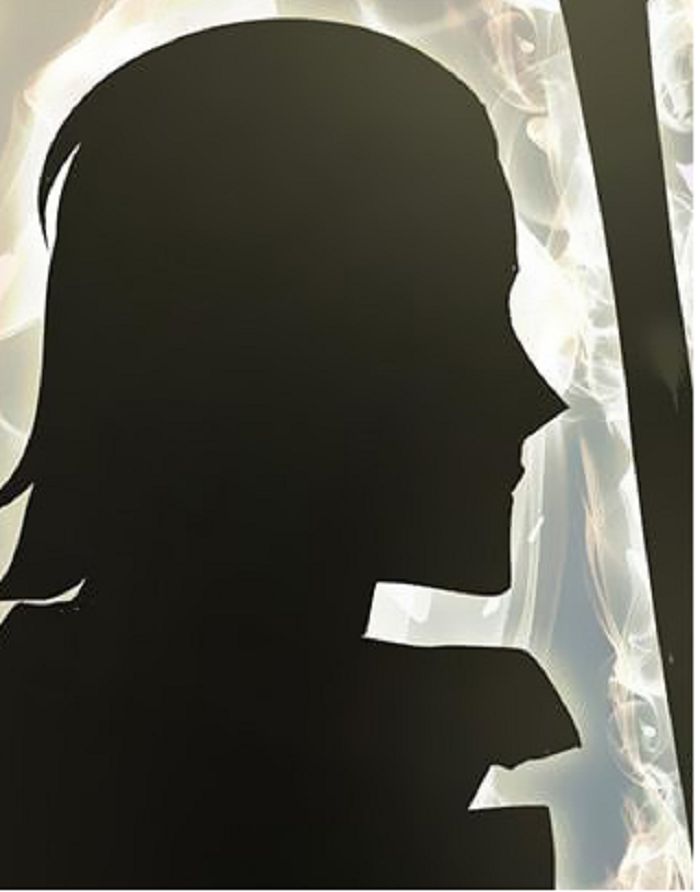 Kim Chul is an A-rank Hunter from the White Tiger Association. Kim Chul has the role of Tanker. During the raid on the Red Gate Dungeon, Kim Chul arrogantly arranges B-rank and C-rank members to join him in the belief that he can kill the Dungeon Boss. While the rest followed Sung Jin-Woo except Park He-Jin, who followed Sung Jin-Woo because only Jin-Woo was aware of the attack arrows from the Ice Elves.

Kim Chul’s group was eventually wiped out for not preparing shelter, food supplies and being in an area prone to monster attacks. Kim Chul was frantic to see Sung Jin-Woo comfortable with abundant food, making him want to kill everyone.

Sung Jin-Woo then set a trap for Kim Chul to attack him. Kim Chul was killed by the shadow of Igris and became Iron, which is the meaning of Chul’s name.

As Shadow Iron, Kim Chul acts as Sung Jin-Woo’s Tanker. But even in shadow form, Iron has low intelligence. 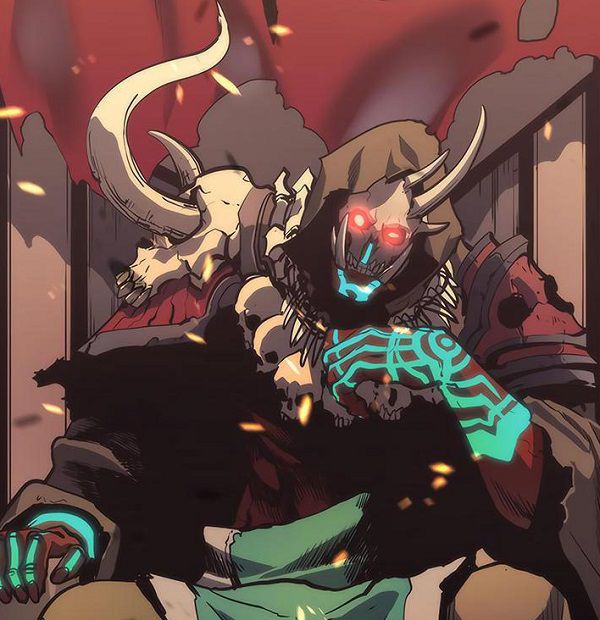 Fangs are Kargargan, the High Orc Shaman, a Boss of a Rank A Dungeon that was raided by the Hunters Guild. The Hunters Association group raided the boss room where hundreds of Orcs had gathered. Fortunately, Sung Jin-Woo, by calling the shadows, finished off Kargargan and the other Orcs. 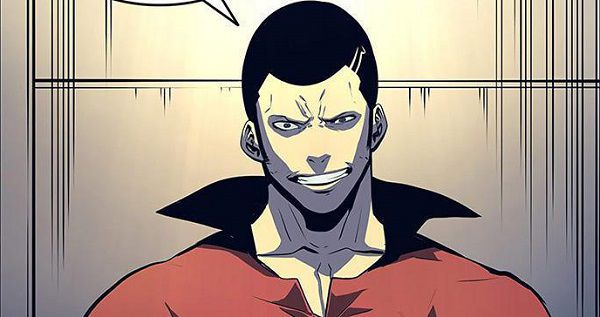 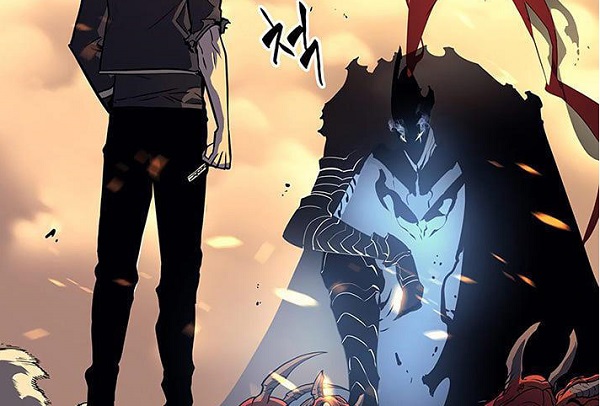 The red-blooded commander Ignis (or Ygritte) was the elite knight that Sung Jin-Woo fought in the Class-changing dungeon. In terms of swordsmanship, Ignis was actually still far ahead of Sung Jin-Woo. But Ignis served Sung Jin-Woo, who fought empty-handed. Ignis also loses and is resurrected to become Shadow Ignis, although it takes three calls to awaken Ignis.

Igris became the mainstay in Sung Jin-Woo’s Shadow. Igris is a physical warrior with advanced sword skills. At first, Igris was equivalent to an A-rank opponent. But in his development, Igris became an S-rank, even equaling Cha Hae-In. 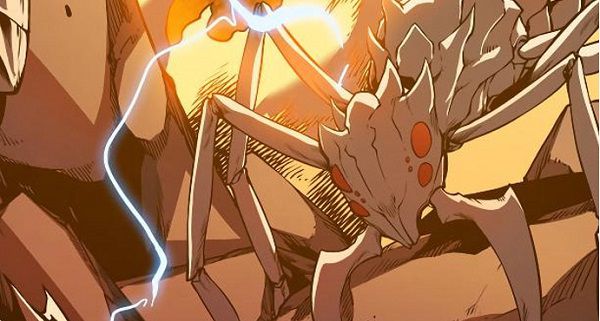 Beru is the Ant King, a monster released on Jeju Island. Ant King is very strong, can even fight with 10 Hunter tier-S and kill Min Byung-Gyu and the strongest Hunter tier-S, Ryuji Goto.

Ant King is killed by Sung Jin-Woo and is resurrected as Beru. Beru has the ability to fly and becomes the first Shadow to communicate with Sung Jin-Woo.

Belion is a servant of Shadow Monarch Ashborn. Belion is very strong and almost killed Sung Jin-Woo. Belion is resurrected to become the Shadow of Belion. In addition to the ability to communicate, Belion can fly and becomes the strongest Shadow among Sung Jin-Woo’s Shadow teams.

What do you think is the strongest Shadow that Sung Jin-Woo has in Manhwa Solo Leveling? Do you know the other strongest Shadow? Please share and leave your comments in the comments section!

Visit our store to find out about our Solo Leveling Merch.