Tokyo Revengers is a Japanese manga series written and illustrated by Ken Wakui. It has been serialized in Kodansha’s Weekly Shōnen Magazine since March 2017. An anime television series adaptation by Liden Films premiered in April 2021. As of July 2021, the Tokyo Revengers manga had over 25 million copies in circulation. The manga won the 44th Kodansha Manga Award for the shōnen category in 2020. And it has a happy news for Tokyo Revengers lovers, the live- action of it has come into screen.

Recently, a new anime, named Tokyo Revengers, has attracted a lot of attention from anime fans all around the world. There is an interesting happy news for anime lovers, especially Tokyo Revengers’ fans, a live-action movie based on this anime will be published. The anime series may be in full flow, but is there any confirmation about the release date of the live-action?

The anime adaptation may be one of the out-standing series of spring, but there is plenty more Tokyo Revengers content on the horizon. A live-action movie of Ken Wakui’s hit manga series has been confirmed to be in production, but has a release date been officially confirmed?

In late March 2021, Tokyo Revengers’ producers officially announced its release date. Tokyo Revengers live-action movie will open in Japan on July 9th, 2021, but there is a concern that its international release date remains unknown. The producers had intention of bringing the live- action into screen in October 2021, but it had to be delayed until this summer due to the negative effects of the coronavirus pandemic.

What makes the audiences most interested in this live- action certainly its impressive casts. They look like coming out from the story manga of Wakui Ken. 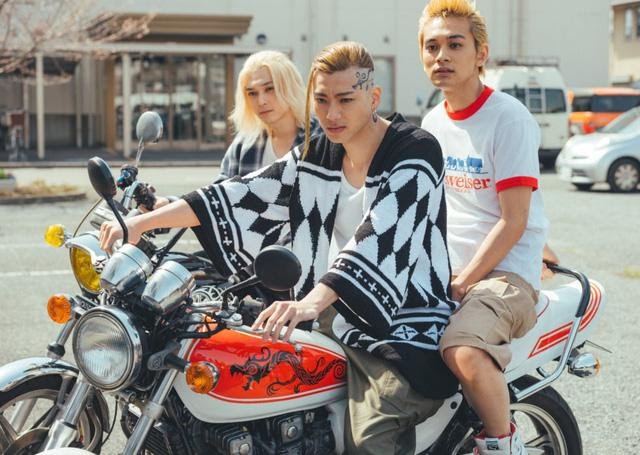 The cast for Tokyo Revengers has already been confirmed:

Not only are the live- action actors and actresses wonderful but the shapes of the characters are also kept the same as in the manga from hairstyles to fashion styles. 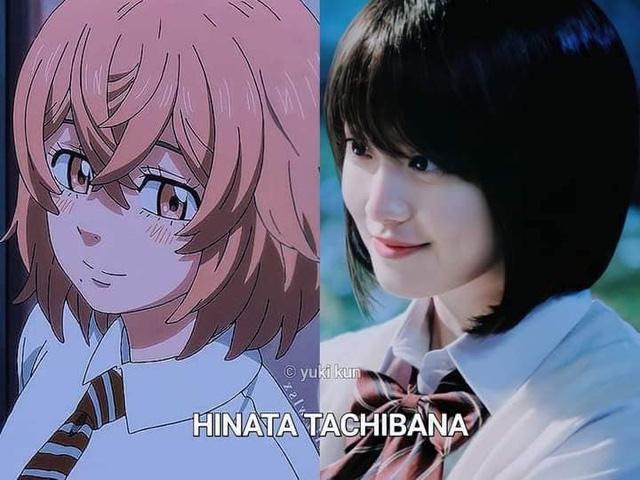 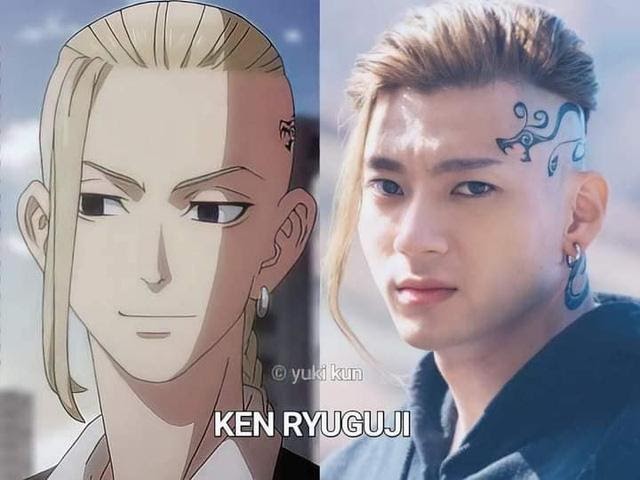 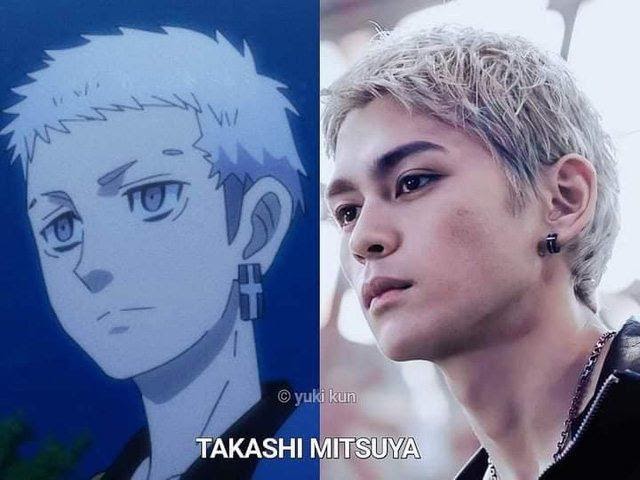 This live- action has attracted a lot of attention from Toky Revengers’ fangirls because of the handsome cast. 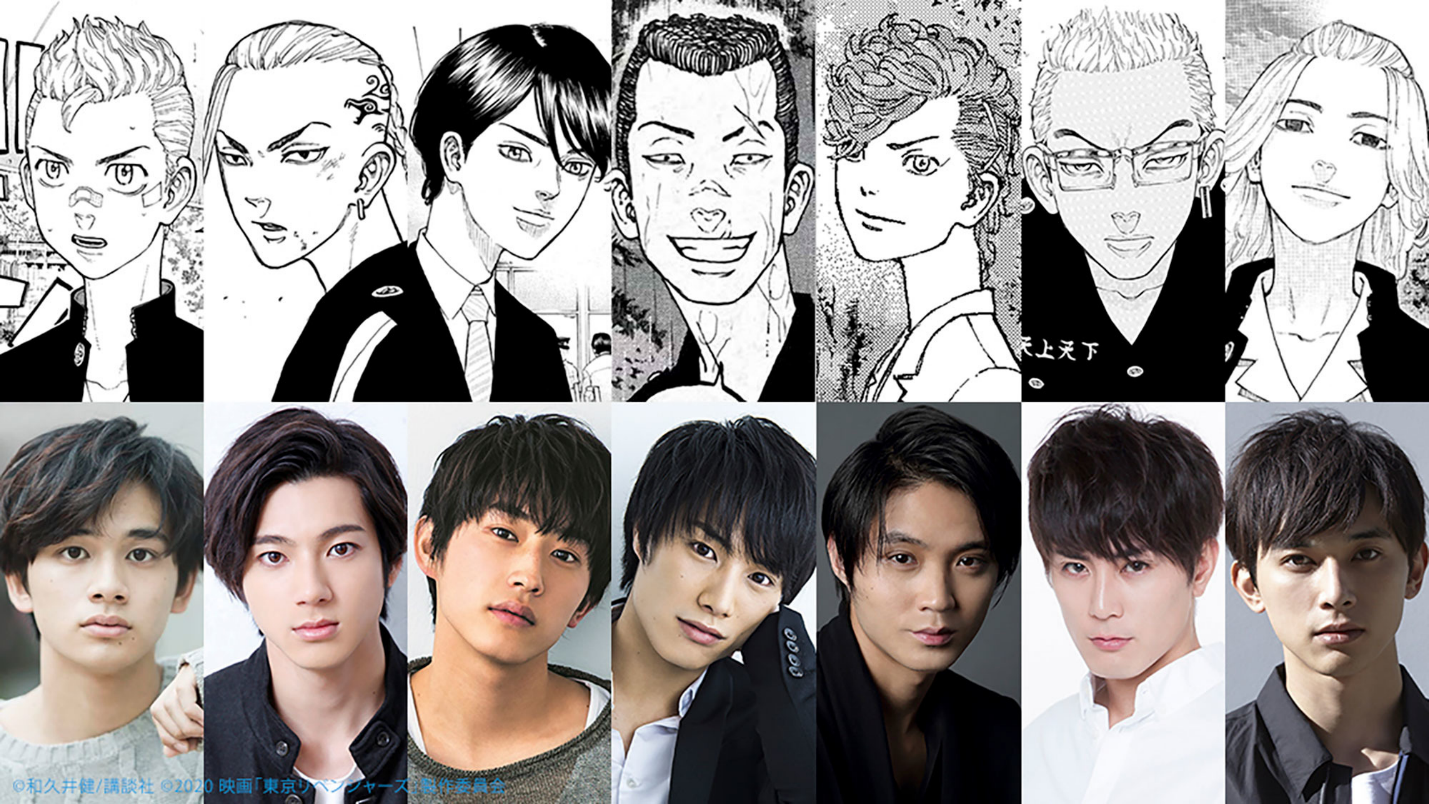 Until now, Tokyo Revengers has only been seen in Japanese cinema, this live- action isn’t on Netflix. Before being able to join the live- action, why don’t you see the anime and read the manga first.

Thank You for Reading Our Article.

Keep an eye out on our page as we will update any news as soon as anything official is confirmed.

Visit our Store and get the hoodies & figures or other products of Tokyo Revengers.